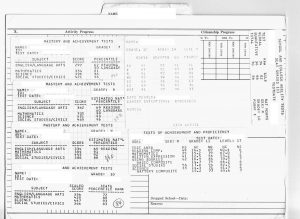 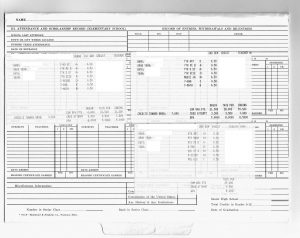 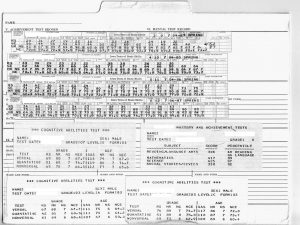 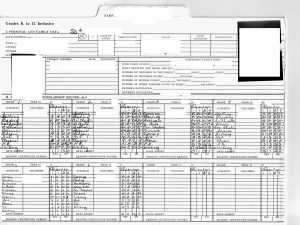 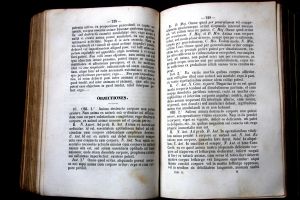 Digitizing genealogical records– it is easier now than in the past to find information about your ancestors. Many organizations are collecting genealogical information for research reasons. In spite of this, finding your family history may not be as easy as you would like. Original certificates of marriage, divorce, birth, death and other historical records, may be found in their original paper format. Generation Imaging are experts at converting historical records from microfiche archives, microfilm archives, or original paper form, to a digital format, such as PDF, TIFF, or JPEG.

There has always been an interest in people looking their ancestry information. Years ago we could only get genealogical information that had been passed down from family members. Many people have spend countless number of hours gathering information to build their own family tree. But many times this information was very limited in-spite of their efforts.

Companies that offer genealogical records to individuals that are looking for family history are looking for ways to provide more information for you. If you have records on microfilm or microfiche cards, and you need to convert these archival records to a digital format, contact Generation Imaging. We also scan paper documents and aperture cards. In addition, we can perform OCR and create searchable PDF files. This can allow individual to look up names, dates and other information. We can convert all types of hard copy records to digital format and help you build a digital automated system. Using this method, Genealogical Research Institutions are becoming more efficient than years ago.

We recently converted old newspaper records from 35mm microfilm to digital format for an out of state genealogical records institution. In this particular case, the microfilm had information that dated back about 100 years. Before the conversion took place, people had a very difficult time finding valuable information that was stored in the microfilm. It is easy to assume that many people got frustrated and did not find all they were looking for. We were successful at digitizing and creating searchable PDF files that can now be easily search. In an automated system, records can be found by typing a name into a field and the system locates all the records that have that name . This automated process is usually more efficient at locating records when compared to a person searching through thousands of documents. In addition, the time savings when using an automated system is huge. This time savings and efficiency may turn into a win win situation for everyone.

Contacting us for your microfilm or document conversion needs is easy.  We are equipped to quickly and efficiently convert your genealogical records for you. Old documents that are kept on microfiche or microfilm, or are in paper format, require an expert to carefully and safely digitize the information. We use the latest technology to scan records. We have converted 35mm microfilm, 16mm microfilm and other types of documents for many years.

If you have millions of vital records that need to be digitized, or if you just have a couple of rolls of microfilm or a few microfiche cards, we can help you decide the best way to digitize the images, and we can provide you with the best options for you historical records. CONTACT US